The LA Auto Show has brought out some pretty exceptional releases and the 2016 Cadillac ATS-V and ATS-V coupe and sedan are definitely on that list. GM’s landed on a winning recipe with the new Stingray Corvettes as their performance numbers are great but the luxurious details are immense as well. So now we turn our attention over to the new ATS-Vs, which have done a pretty good job repeating on that winning recipe. Both the AST-V coupe and sedan are powered by a twin-turbo V6 engine that delivers 455 horsepower and 445 pound-feet of torque, with a 0 to 60 time of just 3.9 seconds and a top speed north of 185 mph. The V performance line has always delivered, ever since the CTS-V. The latest V’s are getting some much-welcomed enhancements, including Brembo brakes, magnetic ride control, integrated chassis controls with performance traction management and a 25% stiffer body. The cars also have three different driving modes the driver can switch into – touring, sport and track. If you’re a track enthusiast, this one’s pretty ready for that. It even has a performance data recorder that lets drivers record high-definition video of their driving experiences and then share them on social media. The 2016 Cadillac ATS-V coupe and sedan are on display now at the LA Auto Show and will be hitting showrooms next spring. 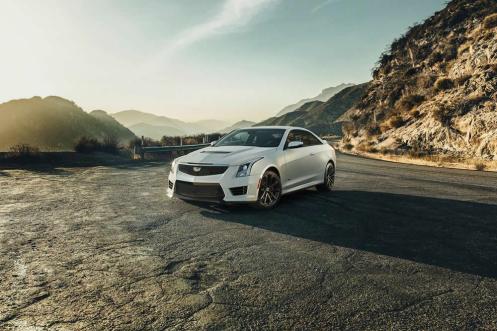 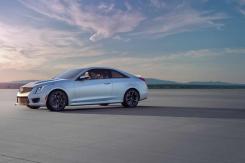 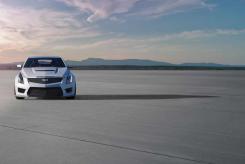 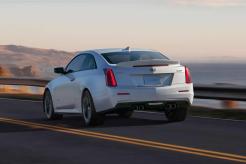 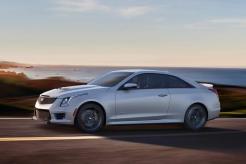 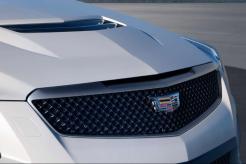 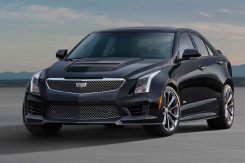 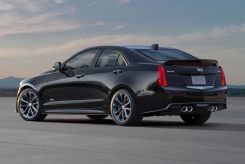 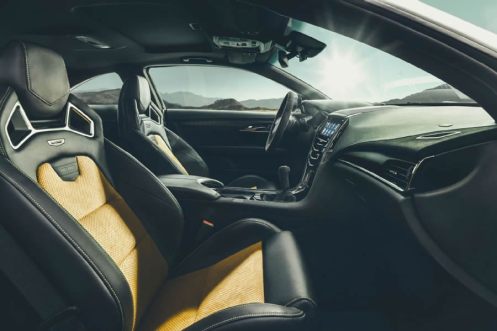